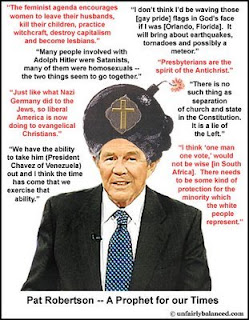 Originally
broadcast live on WLIR FM radio on October 7, 1975. The band
is I would say at the height of their career at this point. Their
latest album " FREE HAND " had just been released in July 1975.
Here in front of a small studio audience at Ultrasonic recording
studio the group plays a smasher of a set and really shows the full
scope of their abilities. This tour features an amazing intro tape
to open the set showcasing the great composing and arranging skills
of Kerry Minnear ! There have been many versions of this show
bootlegged over the years. This version however, is from a 2nd
generation cassette dub of the broadcast. A small amount of audio
editing was used to fix gaps and FM noise. The resulting sound
quality is excellent. No official release of this show has ever come
out. So, enjoy this set by one of the greatest progressive rock
groups ever...Gentle Giant !

Sesame Street - Everybody's got a Brain - Every Body's Record (CTW)

I won't be on the air next Wednesday, November 26th.
Tune in again on Wednesday, December 3rd.
Happy Thanksgiving!

Download this week's podcast here.
Posted by Doctor B at Tuesday, November 18, 2008