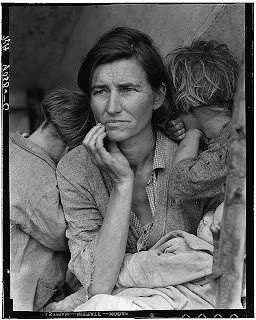 Please note my new format:
Effective as of this week, I'll be showing two new
apprentices the ropes. Owing to their class schedules,
they'll be on the air in Hour 2 instead of
Hour 3, as was formerly the case. 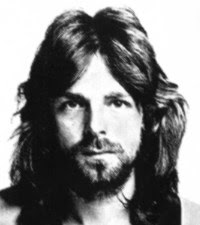 Here (finally!) is the last of Harrison’s recordings from the Boston area. It’s Gone!, featuring Greg Ginn of Black Flag (who had just played their final show 2 weeks prior), with who would comprise the Rollins Band rhythm section later, Andrew Weiss and Sim Cain!

All of the songs are instrumentals and, not having studied their catalog, I will leave the song titles fer you to figure out. What you’ll get here is a smattering of styles from spazz-funk to jazz to driving rock, it’s all here. It’s pretty lengthy too at 65mins. Feel free to add yer own Rollins style lyrics…throw in stuff about being ugly and a machine and lots of YEAH!s…you know the drill;))

Harrison was lucky enough to witness this live, a very intimate show in the summer at the mostly empty campus of Brandeis University. Now you can hear it… I figure this will make a nice back to school gift fer you kiddies out there…

Posted by Doctor B at Wednesday, September 17, 2008 No comments: