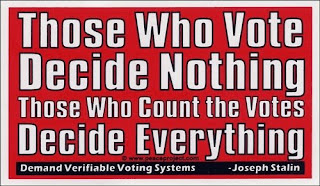 [check out this stooges forum:

This show is based on an Over the Edge show Phinny did with Don Joyce of Negativland about 10 years ago. George Carlin termed the show 'just wonderful' and and was very pleased he was included in it. New material has been added and a lot of the editing glitches have been smoothed out. Part 1 has some material from The Cranial Fishers, an amped up version of 'Car Bomb' by Negativland. We are very pleased by how this turned out! 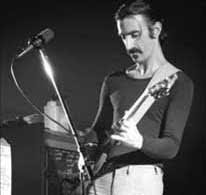 Many thanks to Yojimbo
and to whoever rolled
tape on that historic evening! 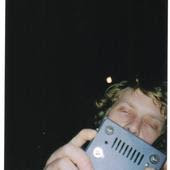 Excepter
Castaways, Ithaca, NY
March 1, 2008
Recorded by Doctor B.
on the Bartlemuzik Ltd. Mobile Unit
from the soundboard
(Thanks, Tomasz!)

First-ever concert by this band, 6 days before the release of the album “L”.

Part of a free concert headlined by Queen as well as Kiki Dee and Supercharge.

Yet Another Public Service Announcement

WFMU is a radio station in New Jersey. WFMU is what WHRW wants to be when it grows up!

WFMU was once a college station like WHRW. They began broadcasting in 1958 (8 years before WHRW went on the air) and except for a brief hiatus in 1969, they've been cranking out free-form programming since then. They raise funds for day-to-day operating expenses and equipment purchases entirely on their own. They kneel for no corporation. They answer to no televangelist-dominated government agency. Neither do they get funding from (or bend over for) any college administration.

As a life-long free-form radio DJ, I want to see stations like WFMU succeed. Commercial radio is dead; all the fun has been focus-grouped out of it.

Won't you please consider pledging what you can afford to WFMU, as yours truly, The Doctor has done? At the very least, check out their premium page. You'll WANT to donate as much as you can when you see some of this stuff!