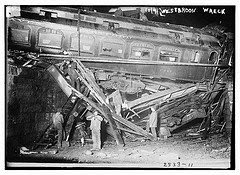 Due to technical difficulties, the first half of my program,
including my first trainee's half-hour, was not heard.
My sincerest apologies, and mad props to Tom,
WHRW's chief engineer for fixing what was busted!

Podcast available here.
Posted by Doctor B at Wednesday, November 12, 2008